The application period for the 2020 CSG 20 Under 40 Award has ended. CSG will accept applications for the 2021 Award beginning January 2021.

The CSG 20 Under 40 Leadership Award recognizes the outstanding work of 20 up-and-coming elected and appointed officials from across the country who not only exemplify strong leadership skills but have also demonstrated a true commitment to serving the citizens of their state/territory.

Nominees for award should have demonstrated excellence in one or more of the following areas:

Nominations for the inaugural CSG 20 Under 40 Leadership Award will be accepted from both the public and private sector by emailing an official letter of nomination to leadershipdevelopment@csg.org.  CSG will then contact the nominee directly with additional information regarding the application process.

Public officials meeting the above criteria may also self-nominate directly by filling out the online application.

Why did you choose a career in public service?

Provide an example of when you were able to achieve a goal through non-partisan means?

List your top three accomplishments (professional or personal) and why you chose each one.

Recipients of the award will be chosen from all nominee applications received by a selection committee comprised of CSG public sector members and one private sector representative. Award winners will be announced at the CSG National Conference. 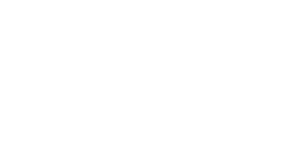 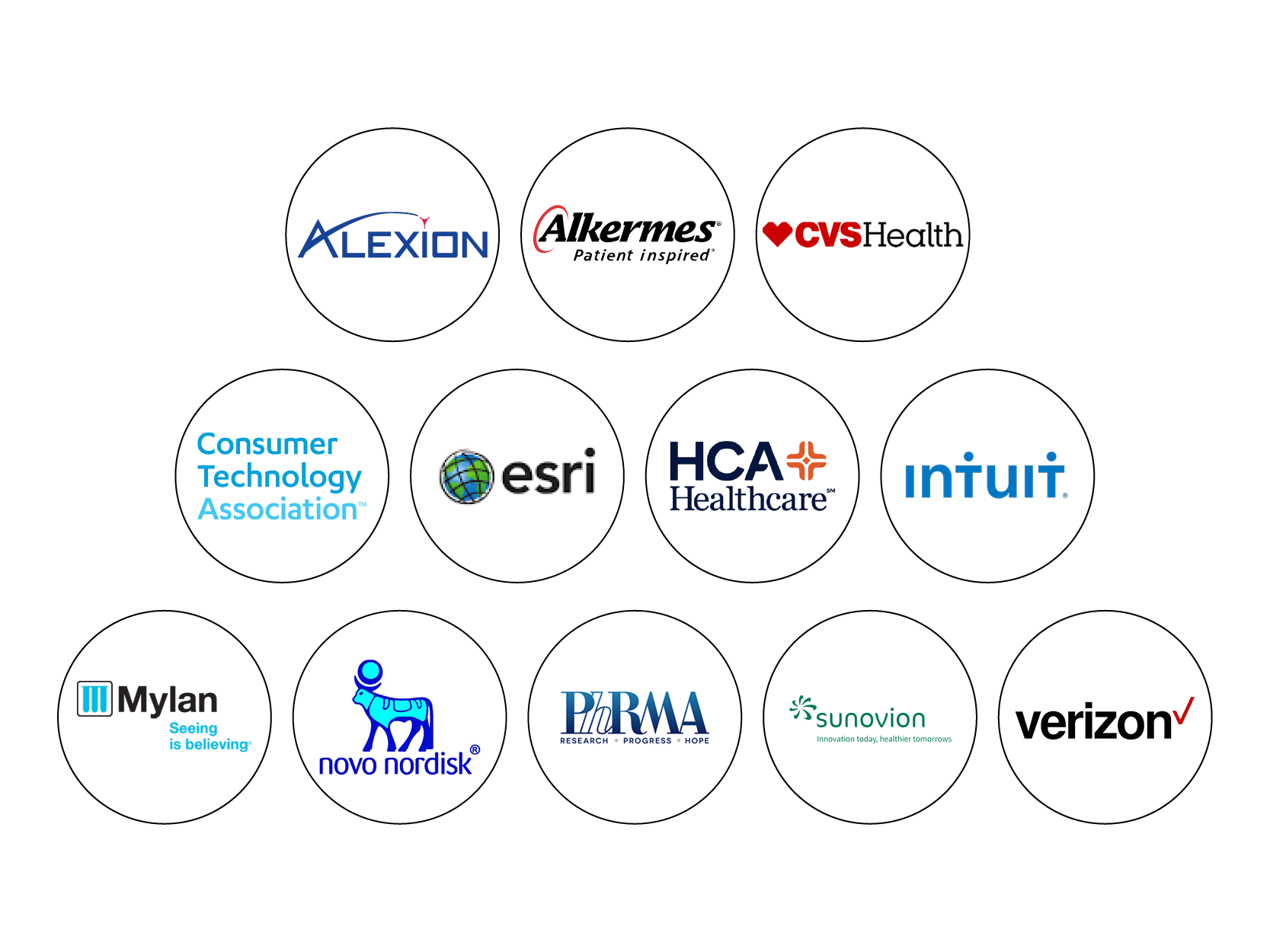