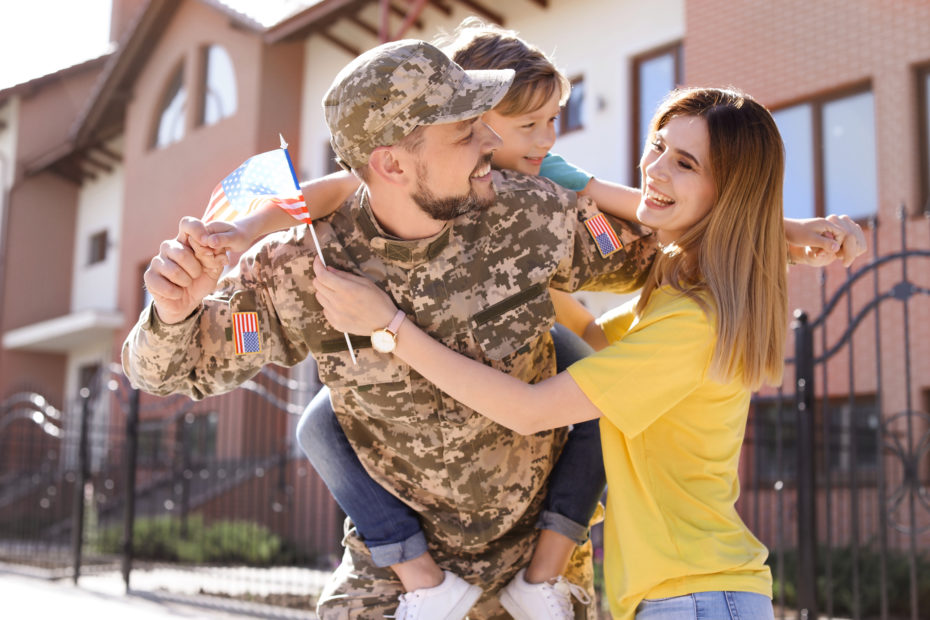 By Matt Shafer, project manager, The Council of State Governments

For decades, members of the U.S. military and their families have been hampered by the variations in state occupational licensing regimes. The frequency of Permanent Change of Station moves for U.S. military personnel is burdensome for military spouses in licensed occupations. States have prioritized license portability for military spouses by enacting legislation to streamline or expedite licensure, but barriers to true reciprocity still exist.

To address these challenges, states and professions have turned to occupational licensure interstate compacts. These compacts create reciprocal professional licensing practices between states, while ensuring the quality and safety of services and safeguarding state sovereignty. To date, over 40 states and territories have adopted occupational licensure compacts for nurses, physicians, physical therapists, emergency medical technicians, psychologists, and speech therapists/audiologists. The Council of State Governments (CSG), through the National Center for Interstate Compacts, assist occupations in developing interstate compacts.

In September 2020, CSG entered into a cooperative agreement with the U.S. Department of Defense to support development of new interstate compacts for occupational licensure. Through this cooperative agreement, CSG, with support from DoD, will assist in developing interstate occupational licensure compacts which addressing the multistate professional licensing issues impacting transitioning military spouses and professionals in state-licensed occupations. This project is in response to the 2019 National Defense Authorization Act which states:

“[T]he Secretary of Defense shall seek to enter into a cooperative agreement with the Council of State Governments to assist with the funding of the development of interstate compacts on licensed occupations in order to alleviate the burden associated with relicensing in such an occupation by spouse of members of the armed forces in connection with a permanent change of duty station of members to another State.”

The benefits of interstate compacts include:

The CSG Director of the National Center for Interstate Compacts, Dan Logsdon, spoke of the value of this endeavor, saying, “Across America, states recognize the need to streamline license protocols for military spouses. CSG, with the support of the U.S. Department of Defense, will build lasting solutions to the problems caused by the variances in state licensing processes that will bring substantial benefit to the military community and practitioners at large.”